Before founding the firm of DDCT, Marine CLEMENT practised as a staff member in the competition law, distribution law and litigation departments at Gowling WLG for four years.

She had previously been a trainee at DS Avocats, Vogel & Vogel, and Simon Associés, and in the legal department at the French Competition Authority.

She works in all fields of the law covering distribution, competition and consumer protection, as both an advisor and litigator. 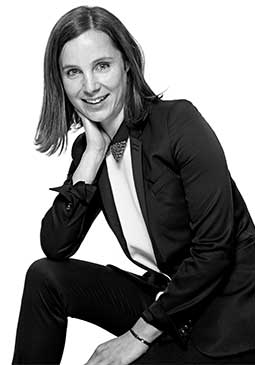